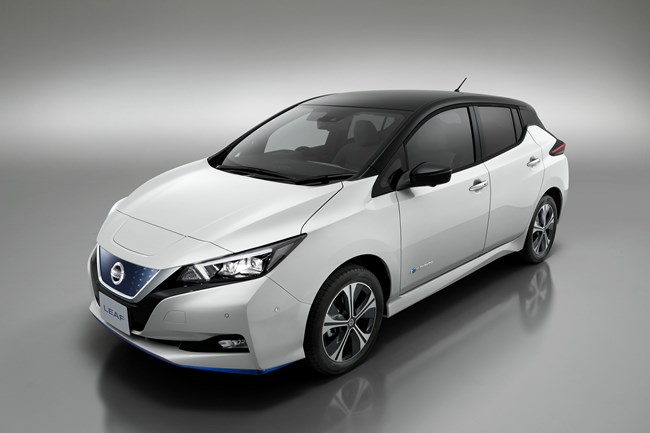 Nissan has announced that a version of its Leaf electric car with a bigger battery will become a permanent addition to the range.

The 62kWh battery gives the Leaf an estimated 239-mile range, up from 168 miles with the 40kWh battery, which has been standard since the second-generation Leaf went on sale last year.

The bigger battery was previously available with the limited edition 3.Zero e+ model, but Nissan will now offer it with the regular Tekna equipment grade.

Nissan has also announced the addition of TomTom traffic information to the Leaf's sat-nav, as well as the introduction of the new Nissan Connect smartphone app, which will include several remote functions for charging and battery status.

The updated Leaf is available to order now, with deliveries expected in the summer.