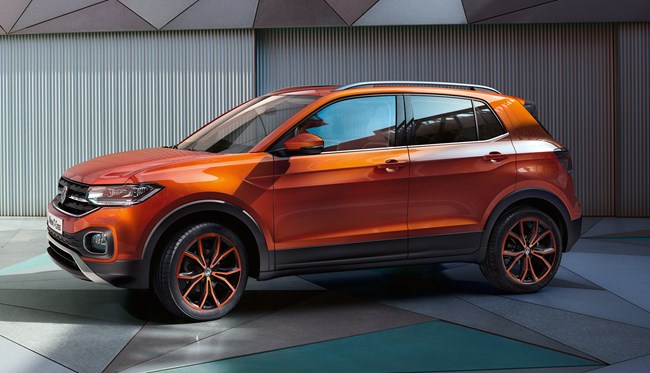 Volkswagen's new small SUV, the T-Cross, is now fully available to order in the UK.

Four equipment grades are on offer - S, SE, SEL and R-Line - along with a choice of two 1.0-litre petrol engines, one producing 95hp and the other 115hp.

The first deliveries are expected in April.