Document identification tipped as first fleet use of AI 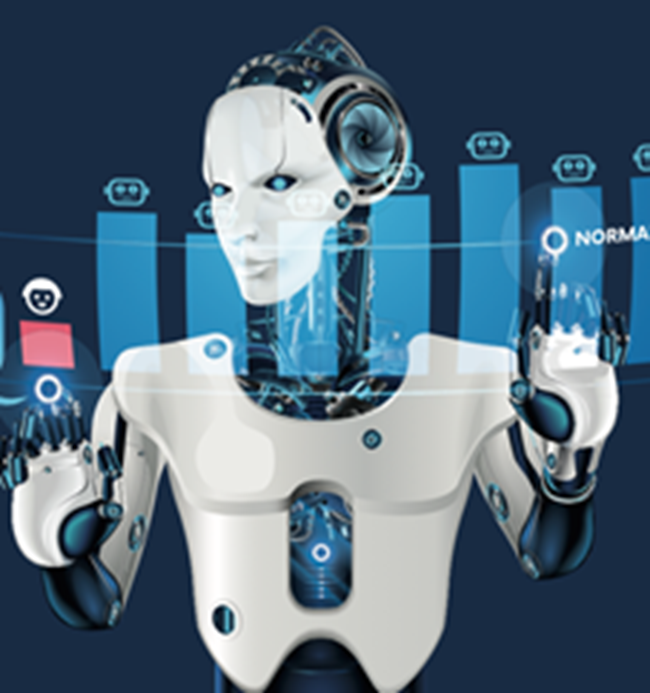 The first widespread use of artificial intelligence in fleet management is likely to be to identify common documents, according to software company Fleetcheck.

The firm's IT director Neil Avent said that AI would be well suited for this sort of task as it excels at looking for patterns within clearly defined boundaries.

He explained that current AI technology has no innate sense of context, so it only works well in situations where there are a limited number of possibilities and outcomes.

He said: "When different sorts of document arrive into a fleet department it could be used to simply answer a series of questions - is it an invoice? A driver's licence? A speeding fine notification?

"AI is good at a singular type of task such as this. It can be taught to identify some of the key features of each kind of document and then place them in the appropriate queue for action with a high degree of accuracy. This saves a lot of administrative time and effort."

However, Avent said the systems were not currently sophisticated enough to then manage the documents.

He said: "A separate process would be needed to know what to do with those documents in terms of the next action. That is because a more general type of software-driven intelligence, in terms of the technology available, is a long way away."

Avent said that significant progress would be needed before AI could take over even basic fleet management processes.

He said: "In a sense, it is a shame that AI as a term includes the word 'intelligence' because it provides a very misleading picture of its capability.

"It has no intelligence of its own and is, in many ways, just a further development and refinement of existing IT processes that gives the illusion of intelligence to users not aware of its constraints.

"However, it does have potential for some pretty significant gains and one of the things we'll be looking at within Fleetcheck later into 2019 is how some of those can be incorporated into our fleet management software."