BMW X1 facelift revealed, with plug-in hybrid on the way 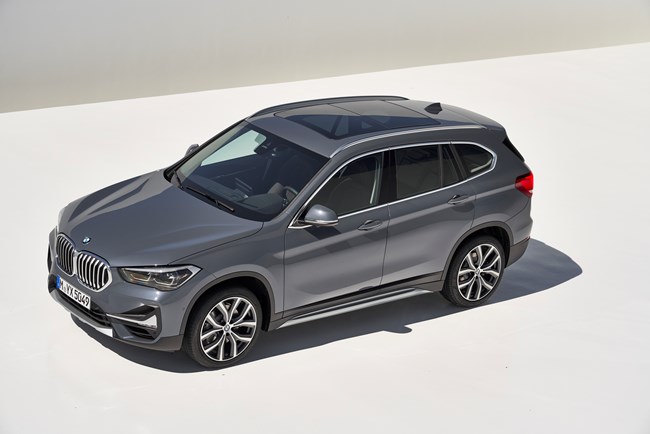 BMW has unveiled a facelifted version of its X1 SUV, and announced that a plug-in hybrid version will join the range next year.

Inside there's an updated sat-nav system with either a standard 8.8in or optional 10.25in touchscreen.

An optional head-up display is also available, as are new interior upholstery schemes.

A sliding rear bench seat is optional, and an electric tailgate is standard.

The upcoming plug-in hybrid model will pair a 125hp petrol engine with a 95hp electric motor.

It will come with a 9.7kWh battery, which BMW claims will mean a pure electric range of more than 31 miles.

The revised regular X1 is available to order now, with deliveries beginning in July. Prices start at £28,795.

The plug-in hybrid will enter production in March next year.