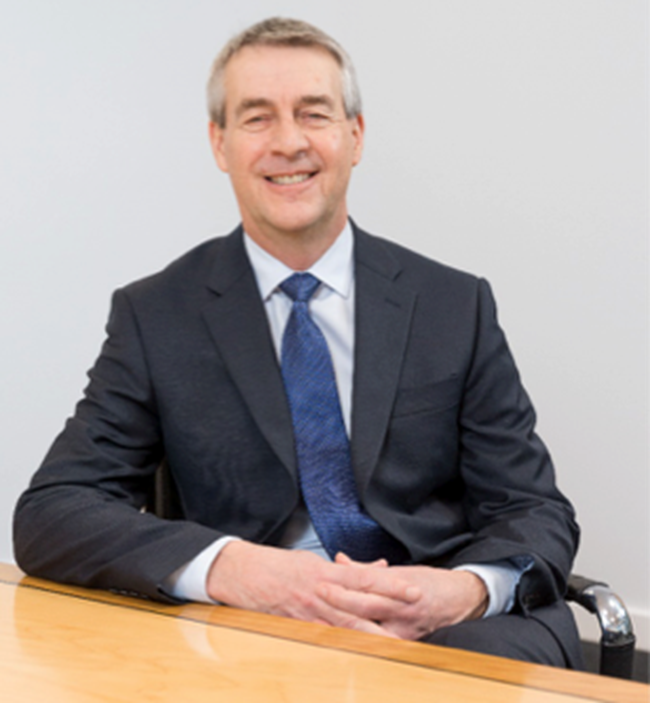 Leasing firm ALD Automotive UK is set for a change at the top, after its managing director Mel Dawson decided to step down.

Dawson will leave his position in June, following 22 years at the company.

He will be replaced by Tim Laver, who is currently the firm's director of finance and risk.

Dawson joined the company as commercial director in 1997, before becoming sales director in 2004.

He became managing director in 2012, and during his time in charge has overseen a doubling of the company's fleet size to 145,000 vehicles, along with an expansion of its multi-channel sales strategy and an increased focus on the firm's digital offering.

Dawson said: "I've had an amazing time at ALD and I'm lucky enough to have had the opportunity to work with some fantastic colleagues over that time who've helped us grow the business into what we have today.

"But with a clear strategy ahead, our digital foundations laid and an exceptional management team in place, I felt it was the right time to step aside as the company looks to take its mobility offering to the next level."

He said: "As a colleague and friend Mel will be missed by all and we wish him every success in the future.

"Looking ahead over the next 18 months, in what is a rapidly changing mobility landscape, we have some very exciting plans in store and I'm really looking forward to tackling the opportunities and challenges that lie ahead."