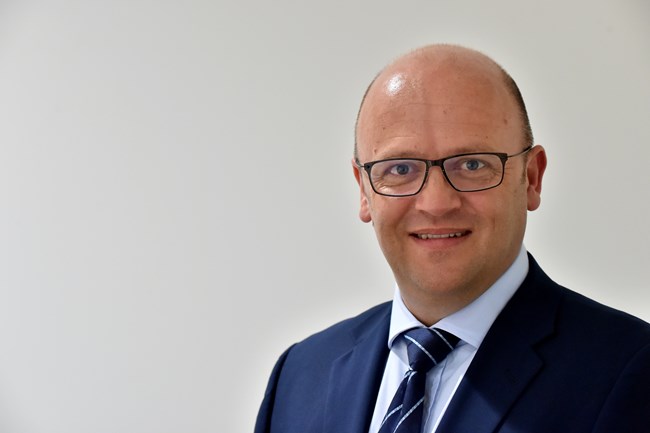 Firms considering company car contract extensions due to economic uncertainty will find the idea is usually a false economy, according to leasing company Arval.

It says that while lease extensions are currently relatively uncommon, more firms appear to be considering them.

However, according to Arval fleet consultant Richard Cox, businesses should decide against the move.

He said: "In some ways, a contract extension appears to be a sensible response to the current levels of uncertainty that businesses face. It allows them to defer taking out new contracts until the medium-long term picture is clearer.

"However, the fact is that, measured on a month-to-month basis, a contract extension is generally a false economy.

"Almost its only advantage is that it allows you to kick the can further down the road and put off the decision on a new vehicle for a while."

Cox said that opting for a new vehicle rather than an extension on an old one would generally bring a number of benefits.

He said: "A new car will almost certainly be cheaper in terms of fuel economy than a three-to-four year old model and, in many cases, also attract a reduced level of benefit of both driver and employee taxation thanks to emissions improvements.

"Additionally, a car that is three years old will often be attracting extra costs in terms of predictable wear items such as tyres and brake pads, and even be heading towards needing major mechanical repairs just at the point it falls out of manufacturer warranty."

Cox argued that often decisions to extend contracts were based on emotional factors rather than financial reasoning.

He said: "In the current situation, many businesses are looking at areas where they can reduce costs or defer investment decisions, and that is an understandable strategy. As part of this kind of exercise, keeping hold of your existing car looks like a saving even though it probably isn't.

"The best course of action is to sit down with our consultants and run the figures for a contract extension, looking at the likely financial outcome.

"If hanging on to existing cars makes sense, we'll help you to prove the case - but in the vast majority of instances that we see, sticking to your standard renewal policy is the correct financial decision."