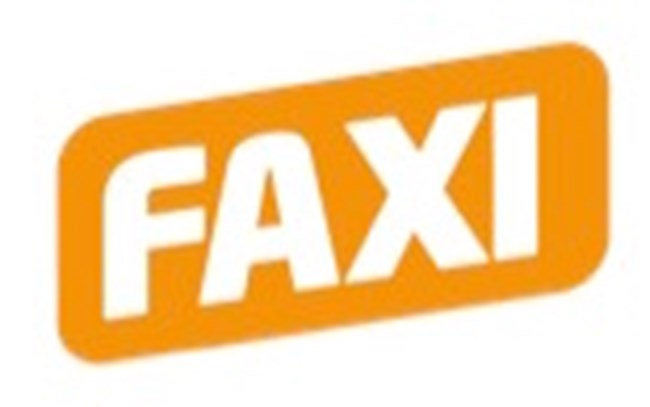 Faxi offers an app and software platform that helps users share rides to work by connecting them with colleagues who use the same route and commute at similar times.

By tracking the proximity of users, it can establish whether journeys have genuinely been shared, allowing employers to offer financial incentives for carpooling.

Toyota Financial Services started working with Faxi last year for the development of a Toyota-branded carpooling platform to offer in Europe, and has now decided to take a majority stake, with ambitions to expand the Faxi platform across Europe and beyond.

"Building on the partnership with Faxi, TFS decided to invest in Faxi to introduce technology to reduce single-occupancy vehicles and the congestion and emissions that they cause.

"This is a game-changing technology and we're excited to get behind it with our brand."

"In addition to benefiting companies by solving this concern, employees are encouraged to carpool with co-workers by, for example, earning a reserved parking space.

"Ultimately, if more people carpool, this can have a considerable downsizing effect on the number of cars on the road, benefiting an entire community."