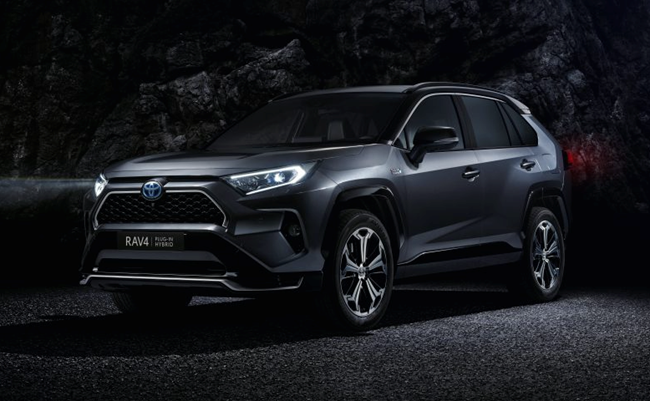 Toyota is introducing a plug-in hybrid version of its Rav4 SUV.

The new model is powered by a 2.5-litre petrol engine and an electric motor, with a combined power output of 306hp, which Toyota says can accelerate the car from 0-62mph in 6.2 seconds.

The petrol engine is the same as with the existing hybrid Rav4, but the electric motor is more powerful, and Toyota says it has developed a new, high-capacity lithium-ion battery.

A boost converter has also been added to the hybrid system's power control unit.

According to provisional WLTP figures from Toyota, it will offer a provisional electric driving range of 37 miles, and a CO2 emissions figure of less than 30g/km.

The Rav4 Plug-In Hybrid will be introduced in the second half of 2020.

Prices and UK specs are yet to be confirmed.