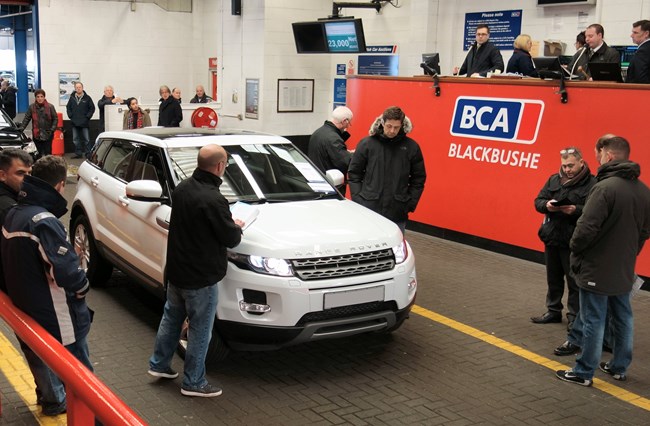 The dealer part exchange car average was up by £160.

"High levels of demand and competitive bidding across the range of used stock available at BCA pushed average values for fleet and contract hire and nearly new vehicles to record levels.

"The strong used car market has continued as we enter October and BCA continues to win and retain business and enhance our selling programmes through all our selling channels."