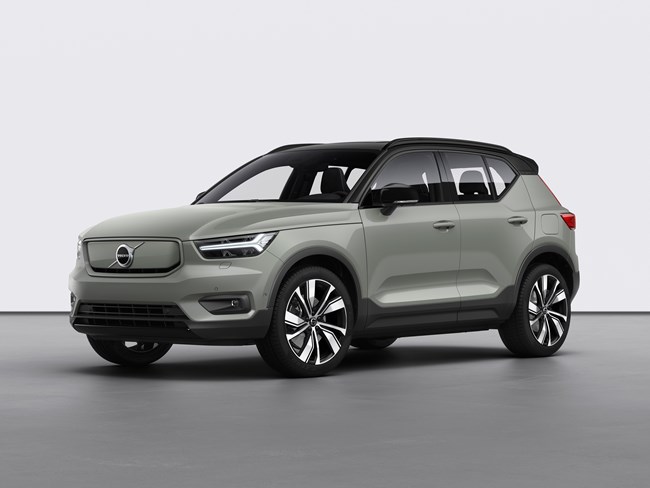 Volvo has unveiled the new electric version of its XC40 SUV - the first fully electric car the manufacturer has ever made.

Badged the XC40 Recharge, it is set to be the first of a series of fully electric and plug-in hybrid models produced under that name.

Its electric powertrain drives all four wheels, has a maximum output of 408hp, and is said to offer a driving range of more than 249 miles on a single charge.

Volvo says an 80% battery charge can be completed in 40 minutes using a fast charger.

As previously announced, the model comes with a new, Android-based infotainment system.

Volvo says it wants plug-in hybrids to account for 20% of its sales in 2020, while by 2025 it wants half of the cars it sells to be electric, with the rest hybrids.

UK specs and an on-sale date for the XC40 Recharge are yet to be confirmed.