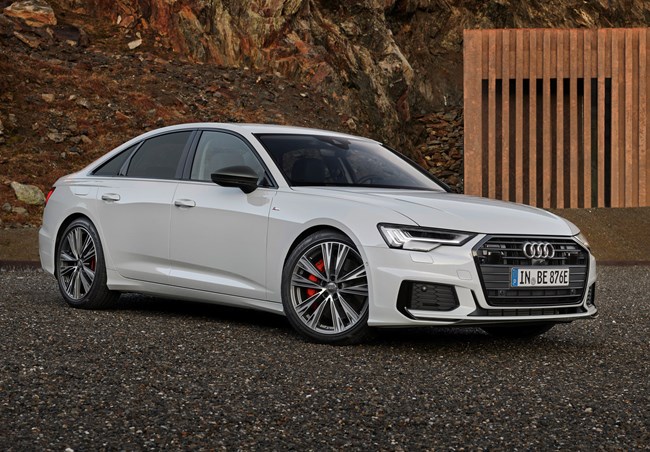 Audi has unveiled a plug-in hybrid version of its A6 executive car.

It has four-wheel drive, and a seven-speed automatic gearbox.

It is said to offer a pure electric driving range of 32 miles on the WLTP test cycle, thanks to a 14.1kWh battery, which can be fully recharged from empty in around two-and-a-half hours using a 7.4kW charger.

Drivers will be able to use the MyAudi app to manage vehicle charging, and also to pre-set the climate control system.

Orders are expected to open in November, with the first UK deliveries early next year.