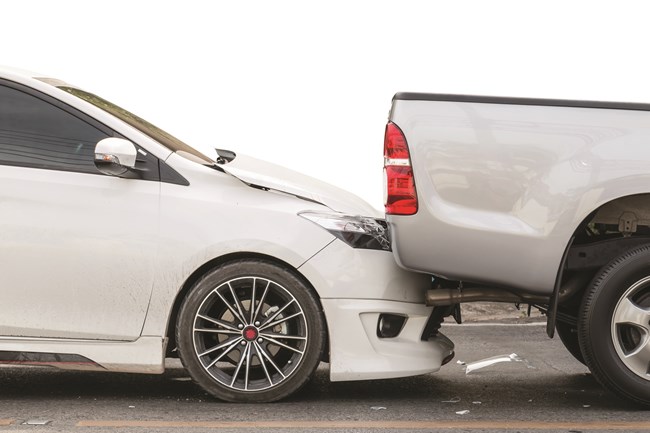 A survey by driver technology firm Lightfoot has found that 12% of company car drivers cited stress caused by work as the main reason for an accident.

Of the drivers surveyed, 52% said they had been in a road accident, with half of these saying they had occurred while commuting or on a work-related journey.

Asked for the causes of distractions leading to crashes, in addition to stress, 12% named phone calls made during journeys, and 4% blamed urgent work emails.

Lightfoot founder and CEO Mark Roberts said the findings should be a red flag for all businesses operating company cars and fleet vehicles.

He said: "Policies need to be in place to reduce unreasonable pressure on drivers as businesses have a duty of care to their staff. If they fail in this respect, there could be serious consequences for both employees and businesses.

"Our findings show that, all too often, staff are under pressure to get to a client, customer or meeting in unrealistic time-frames, resulting in stress and over-speeding. Unsurprisingly, that pressure - even when indirect - leads to accidents."

Roberts argued that technology such as Lightfoot could help by encouraging smoother, safer driving.

He continued: "Only when businesses actively make a commitment to protecting their staff by making over-speeding or risky driving unacceptable, will drivers feel less pressure.

"Fail to do this and staff are at risk of feeling pressured to drive in a manner that has the potential to put them, their passengers and other motorists on the road at risk.

"With one in three road deaths involving a vehicle being driven for work, this is an issue that fleet managers need to take seriously."