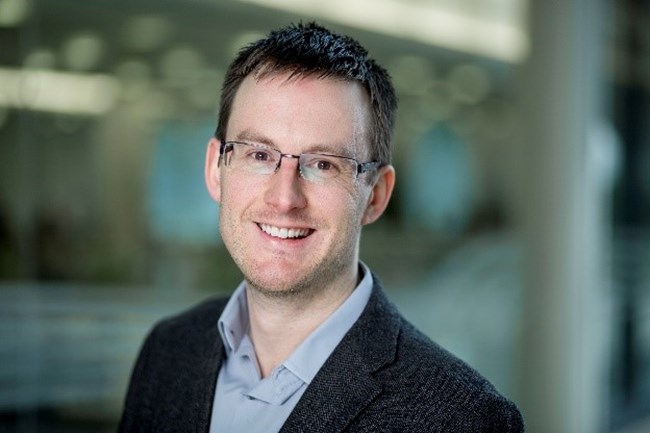 Harnett is said to have more than a decade of experience working in the fleet industry, and has been with Alphabet since 2016, when he joined as national intermediary manager.

Danson has worked for Alphabet for five years in a variety of sales and sales management jobs, and moves into the role previously filled by Harnett.

Alphabet head of affinity partnerships Oliver Stevenson said: "I'm thrilled to be able to announce the appointment of Darren and Frankie into their new roles with Alphabet. They are two talented and highly-regarded individuals within our organisation who have grown and developed with the business.

"I'm pleased that we have been able to provide them with the opportunity for the next chapter of their careers.

"The world of affinity partnerships is a dynamic and exciting one, with the challenge of meeting the needs of a diverse range of customers across a broad range of market sectors - from large corporate customers through to the UK's leading rental and credit hire operators.

"Our affinity partnerships channel helps to meet the mobility needs of some of the UK's largest corporate fleets, so Darren and Frankie will be key to our continued success in this important business channel."