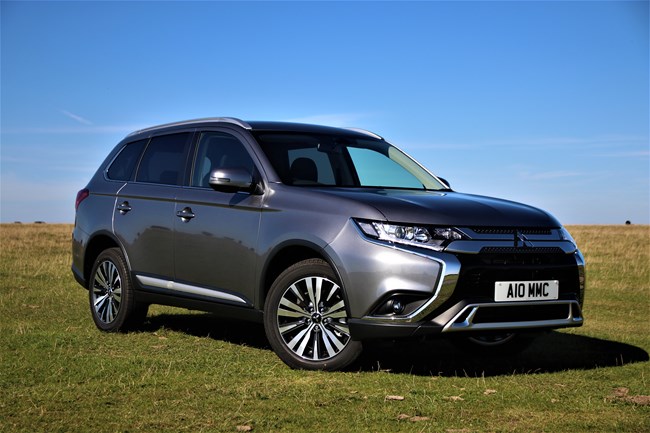 Mitsubishi has made changes to the petrol version of its Outlander SUV.

Among the updates is a reduction in the model's official CO2 emissions figure to 169g/km - although this still places it in the top 37% BIK band for company car drivers.

The Outlander petrol has also gained equipment including a new 8in infotainment screen with Bluetooth, DAB, Apple Carplay and Android Auto compatibility and a rear-view camera, as well as TomTom sat-nav on top-spec cars.

The updated Outlander petrol is on sale now.