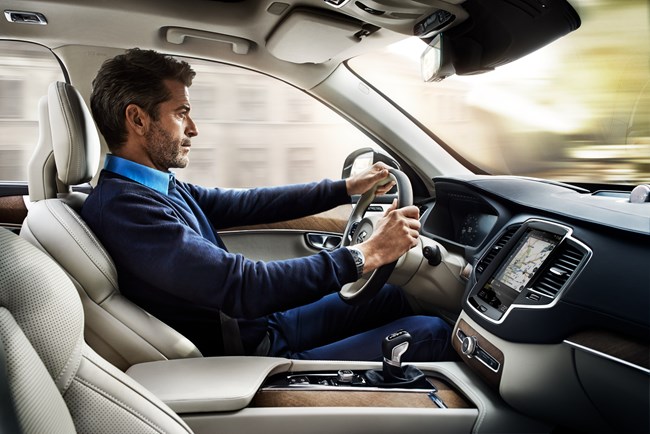 More than a third of UK company car drivers and commuters take at least one day off from work a year due to back pain caused by uncomfortable car seats, according to research by Volvo.

The firm says UK employers are therefore losing more than £8.8billion in productivity.

The research also found that back pain had caused nearly one in five drivers to swap their company car or own vehicle for a more comfortable model.

Nearly one in three drivers also said they had visit their local GP or physiotherapist for back pain after a drive, meaning a claimed annual cost to the NHS of £191.94million in GP appointments and hospital visits.

Men were found more susceptible for back pain, with nearly half taking at least one day off work for pain caused by car seats, while only a quarter of women called in sick for the same reason.

Male drivers were also more likely to visit the doctor for their back pain, with 40% doing so compared to 20% of women.

The research also found the average distance driven by commuters and company car drivers in the UK is 42 miles a day, though men were found to cover 60 miles on average per day, with women around 30.

Volvo says seat comfort is a key priority for 63% of UK drivers. More than one-in-10 drivers also admitted they had passengers refuse to get in their car because their seats were so uncomfortable.

When asked which areas they would like to see improved, the majority of drivers wanted more lumbar support, while a third wanted more adjustability to suit their frames.