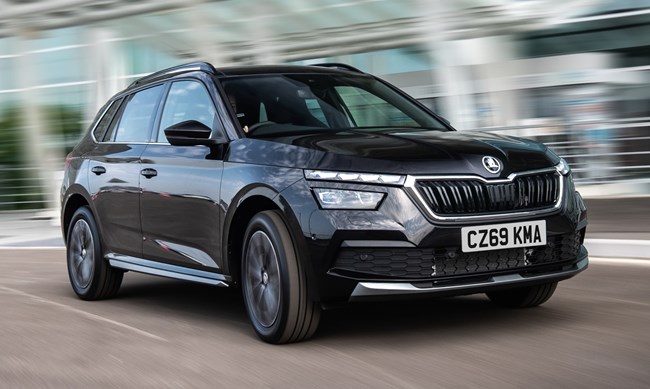 Skoda has announced UK specs and prices for its new Kamiq small SUV.

Three equipment grades are available to order now - S, SE and SEL - with a further Monte Carlo grade set to be made available later this year.

The first Kamiqs are set to arrive in the UK in November.