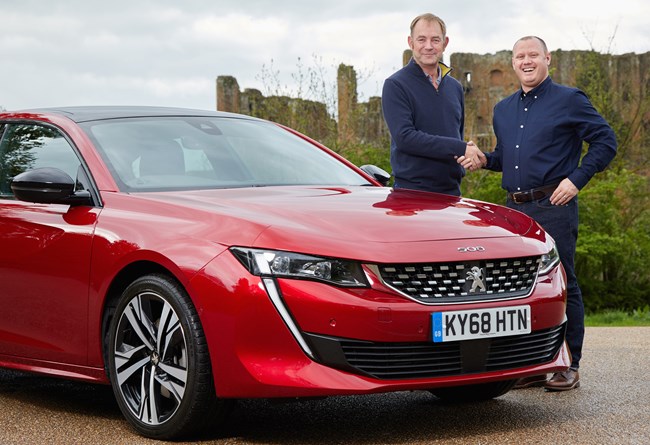 Peugeot has announced its latest order of fleet cars from security integrating company Pointer, which has been running the firm's vehicles for 25 years.

The latest order includes examples of the 308 lower-medium and 508 upper-medium cars, with the latter in GT-Line spec.

Pointer director Sandy Rowan said: "Over the last 25 years Peugeot and Pointer have built a robust and rewarding partnership.

"I would like to thank all the past and present members of the Peugeot fleet team, who in the last quarter century have always gone the extra mile to look after us. It's been a big help as Pointer has grown to know that support was there."