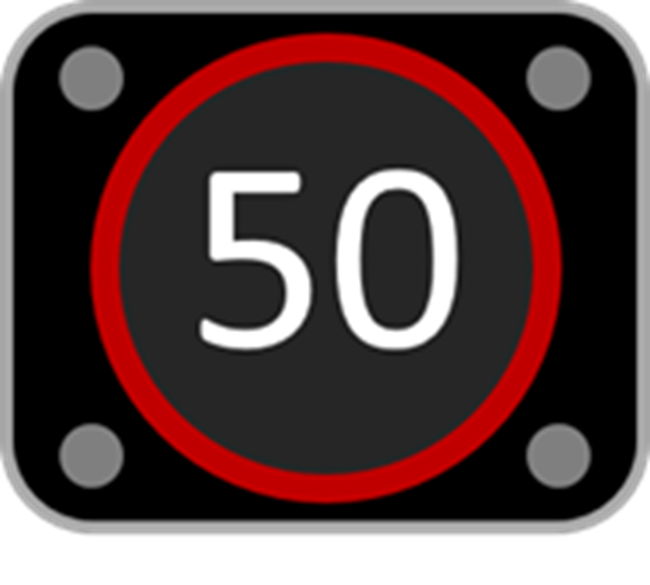 More than half of British drivers say they have avoided driving on the hard shoulders of smart motorways, even when the signs say they are open to use.

Research by Kwik Fit found 56% of drivers surveyed admitted to the practice, with 29% of these saying this was due to uncertainty about whether they should be on the hard shoulder at all, and 25% saying it was due to concern that there might be a stationary vehicle ahead.

For 24%, the concern was that they did not think smart motorways were safe, and therefore drove as if they were on a normal motorway.

Other concerns raised included that drivers did not like driving so close to the verge (15%) that they were concerned about debris causing damage to their car or getting a puncture (15%), and not having an escape lane in case they had to change lanes quickly (14%).

Only 42% correctly stated that you can drive on the hard shoulder on a smart motorway only when directed by overhead signs.

Kwik Fit communications director Roger Griggs said: "These findings reflect the concerns and uncertainty that many drivers have when driving on smart motorways.

"It's clear that if many drivers are avoiding using the hard shoulder when it's open, then the extra capacity which smart motorways are designed to provide is not being utilised properly and we will end up being in a worse position than with the original road layout.

"It is vital that there is a nationwide information campaign to ensure that drivers fully understand when they can and cannot use the hard shoulder if smart motorways are to be accepted by drivers and provide a way to ease congestion - something we need desperately."