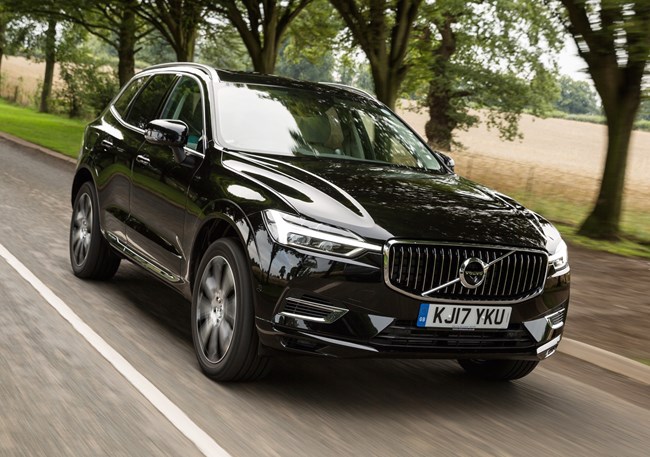 Black is the bestselling paint colour on the used car market so far in 2019, according to AA Cars.

Not only that, but AA Cars also reports that while black cars account for the most sales, white is the most searched for colour by customers.

AA Cars CEO James Fairclough said: "Colour clearly makes no difference to a car's performance, but since a vehicle is likely to sit outside a person's home or workplace every day, aesthetic considerations still play a big part in many drivers' decision-making process when they buy a used car.

"It is surprising that silver, once the most popular colour, has fallen so far behind black and white.