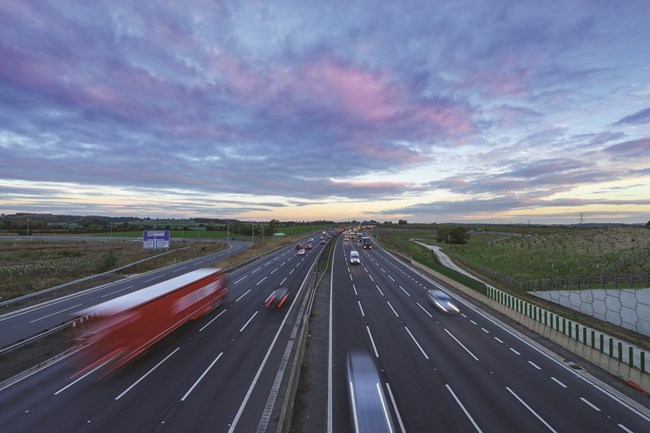 The number of people killed on the roads of the UK remained broadly static in 2018 for the seventh year in succession, according to newly-released figures from the Department for Transport (DfT).

The number of serious injuries recorded in 2018 increased to 25,511, but according to the DfT this could be down to changes in the way incidents are reported.

Reacting to the data, RAC head of policy Nicholas Lyes was critical of the lack of progress in reducing road deaths, and highlighted some concerning trends.

He said: "This latest set of data makes for disappointing reading. In short, there has been no meaningful reduction in fatalities at a national level for seven consecutive years now.

"While we welcome the government's renewed focus with the publication of its recent road safety statement, there needs to be a significant shift in policy that will result in far fewer serious collisions.

"Of particular concern are the rises in fatalities among older age groups and a spike in fatalities on motorways - some worrying trends are emerging here that require immediate investigation, to understand the reasons for these increases and what can be done to reduce them.

"In addition, the government's data suggests an increase in motorway collisions where at least one driver has been under the influence of illegal drugs.

"Historically, Great Britain has been proud of its road safety record, but these figures clearly show that is no room for complacency."

Also reacting to the data, IAM Roadsmart director of policy and research Neil Greig said he was concerned that disruption to the government, partly caused by Brexit, had forced road safety down the political agenda.

He added: "Road safety is everyone's responsibility and it is clear that working in partnership to promote it is the key to returning to critical, long term downward trends.

"More incentives for post-test training, consistent enforcement of new motoring laws, accelerating the uptake of autonomous emergency braking-equipped cars and promoting best practice in driving for work are just a few examples of the quick gains that could be achieved."