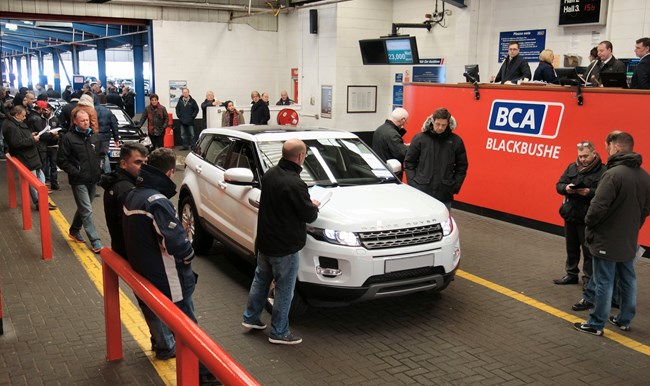 The average value of used cars sold in August was down year-on-year, according to auction firm BCA.

The average dealer part exchange value was £5,043 - a rise of £34 month-on-month, but a fall of £22 year-on-year, with slight falls in average age and mileage.

Values of nearly-new vehicles hit their highest average this year at £23,868, which was a £1,762 increase compared with July, although still a fall of £1,165 compared with August 2018, with BCA highlighting the significant effect of model mix in this sector.