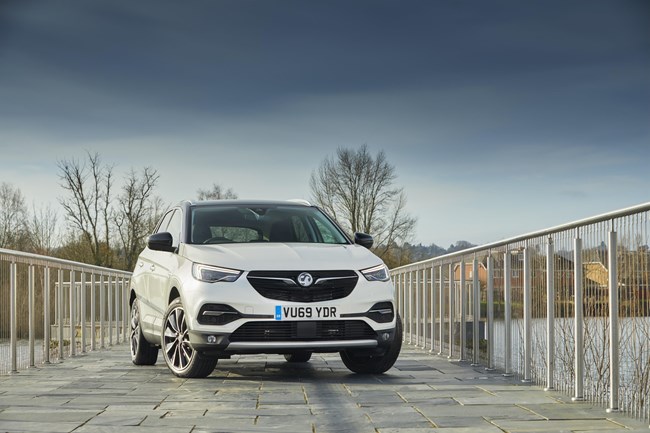 All new Vauxhall cars are now RDE2 emissions compliant, which means that the diesel models avoid the 4% BIK surcharge for non-compliant diesels.

A few weeks ago, Vauxhall's sister brands in the PSA Group, Citroën and DS, announced their diesel models were RDE2 compliant. Now Vauxhall, which uses a lot of the same engines, has announced all its models, including those with petrol engines, comply too.

The deadline for this is January 2021, but for the last few years, company cars with non-RDE2-compliant diesel engines have incurred a four-percentage point penalty in their BIK band.

The Astra diesel was already RDE2 compliant, but now other diesel Vauxhalls will also get slightly cheaper company car tax.

For example, the Grandland X in Business Edition and with the 1.5-litre diesel engine and manual gearbox will be £17 per month cheaper for drivers in the 20% income tax band.