Black remains most popular UK car colour, despite surge in popularity for white 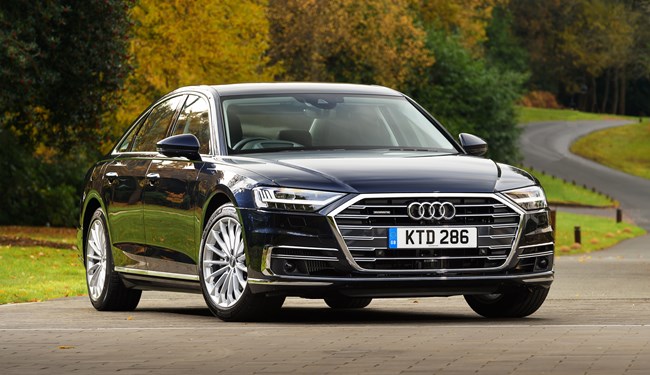 Black is still the most common car colour in Britain, although white is rapidly gaining ground due to its popularity with new cars.

However, the number of white cars on the road increased by 269,314 between March 2019 and March 2020, while during the same period the number of black cars went up by only 11,806, and the number of silver, blue and grey cars all fell.

The sixth most popular colour is red, accounting for 10.7% of cars on the road, ahead of green with 2%, and orange, beige/buff and brown all with less than 1%.

RAC Insurance spokesman Simon Williams said: "While black continues to top the car colours popularity chart, the appeal of white is still very much on the up. In fact, today there are 1.5m more white cars on the roads than there were in 2016.

"Grey is very much still in vogue, but silver's appeal is waning, having shrunk in overall numbers by 340,000 in the last three years.

"Blue is also out of favour, with just under 90,000 fewer registered cars now on the road than the same time in 2019. But white still has some ground to make up as it's 558,000 behind grey which currently holds fourth spot."