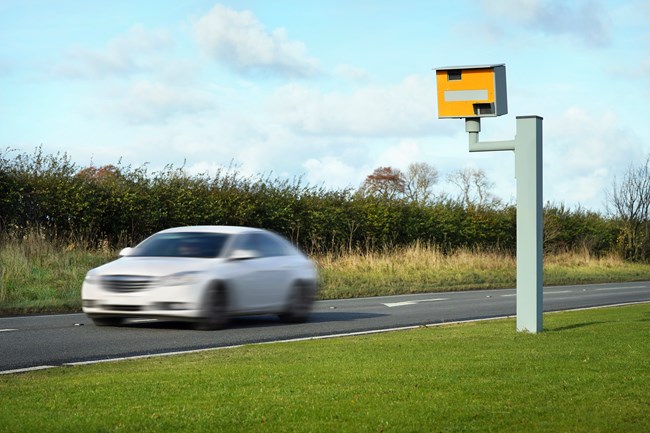 The firm, which says the issue should be of particular concern for fleets, says its data shows that what it calls level four speeding events - equivalent to doing at least 51mph in a 30mph speed limit zone or 105mph in a 70mph limit - occurred once every 136 miles on average in April this year, compared to once every 443 miles in February.

Level two events - at least 42mph in a 30mph zone or 91mph in a 70mph zone - occurred once every 32 miles in April, compared with once every 94 miles in February.

It was car drivers who were the worst offenders, with major incidents detected for them four times as often as normal, compared with only twice as often for van drivers.

Drivers became more law-abiding as lockdown measures eased, with half as much speeding in June as there was in April, though still well above pre-lockdown levels.

AX director of investigative services Neil Thomas said: "It's fascinating to see how driver behaviour has been influenced by the impacts of Covid-19.

"Whether it was simply down to reduced traffic levels during lockdown or perhaps drivers assuming police forces had bigger priorities, the data shows that given the opportunity, many drivers are clearly willing to speed and quite often significantly so.

"It goes without saying that excessive speed is detrimental to everyone's safety, but it poses an additional problem for fleet managers who have a responsibility for the safety of their drivers and vehicles."

He added: "Such systems could be needed now more than ever with the possibility of a second lockdown still on the horizon."