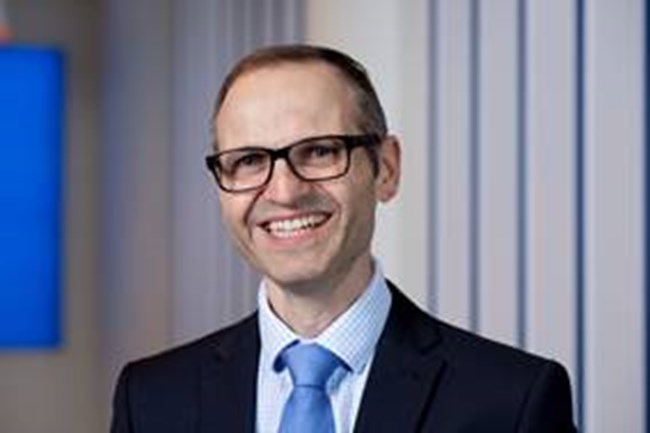 He takes over the role from Uwe Hildinger, who is joining Alphabet Germany as chief executive officer.

In his new role, Buhagiar assumes responsibility for the whole operational function of Alphabet GB, alongside his current role as head of operational services, which he has held since 2018.

He has been with Alphabet since 2011, initially joining as head of public sector following Alphabet's acquisition of ING Car Lease, before becoming head of commercial performance in 2014.

Buhagiar said: "Having held a number of positions across Alphabet's commercial and operations network over the last nine years, I've been fortunate to build and develop a strong strategic understanding of true customer insights and business operations to help deliver change for both Alphabet and our customers.

"I am looking forward to using this experience to continue the great work Uwe has already put into place, while anticipating the new challenges presented to us from the 'new normal' alongside the rest of the management committee.

"I'm pleased that in this interim role, I will be able to continue working with my current team, supporting the backbone of Alphabet GB with innovative developments in new vehicles and proactively managing changing consumer demands.

"I wish Uwe every success as he takes up the position of CEO of Alphabet Germany."