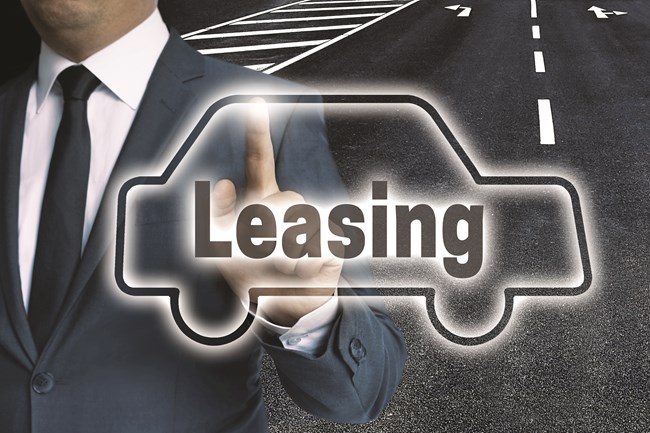 The number of fleets interested in starting or increasing the use of contract hire vehicles has more than doubled since last year, according to leasing company Arval.

It says its Mobility Observatory survey asked fleets about their plans over the next three years, and found 26% said they were planning to introduce or increase the practice, compared with 12% when the same question was asked in 2019.

Shaun Sadlier, head of the Mobility Observatory in the UK, said that while take-up of contract hire, also known as operational leasing, had been increasing for some time, it had previously been a gradual change over a period of decades.

He said: "Here, we see signs of a potential leap forwards rather than further incremental steps. The movements are large enough to suggest a genuine shift in attitude."

Sadlier said this was the case for all but the smallest businesses.

"At the largest scale, 38% of businesses with more than 1,000 employees now say they would implement or increase the use of operational leasing compared to 17% when asked the same question in 2019.

"However, for those with 10-99 employees, the change is even more marked, with a rise from 8% to 31% year-on-year, which is just under a fourfold improvement. It's pretty dramatic."

Sadlier said that another interesting aspect of the research is that it was carried out before the coronavirus crisis.

He continued: "In a business future where there will undoubtedly be increased and perhaps substantial pressure on company budgets in the short and medium terms at the very least, there is every chance that operational leasing will look even more appealing to fleet and mobility decision makers."