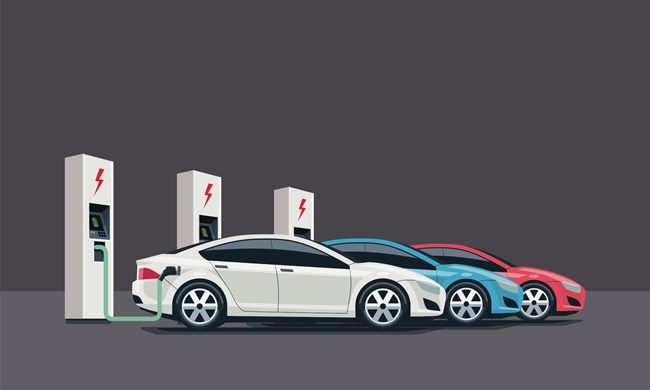 Electric cars are attracting 'noticeable' numbers of drivers who have previously taken cash options back to company car schemes, according to leasing company Arval.

The firm's UK head of consulting Shaun Sadlier said this was a trend that was predicted when the latest zero and low BIK rates for EVs were announced last year, and that it was now coming to fruition.

He said: "Many cash takers liked their company car but didn't like paying what they perceived as high BIK and that was why they opted-out.

"Now, with low BIK in place for EVs for at least five years, many more are now returning to company car schemes.

"We predicted that this would start to happen some time ago, but it's now becoming noticeable in several of the major fleets with which we work. It's a welcome development that will feed demand for zero-emission vehicles and lead to wider, faster adoption."

Sadlier added that, while BIK was a key attraction of electric company cars, there were also other factors in play.

"If you talk to fleet managers and their drivers, there's a lot of enthusiasm around the vehicles themselves.

"It's as simple as many people really liking EVs as their day-to-day mode of transport. We are beyond the early adopter phase and heading into mass-acceptance.

"All it takes is a couple of EVs on a fleet to disprove the reservations some people hold about these vehicles. They can see that misgivings such as range anxiety are actually of limited importance for the vast number of journeys that are made.

Arval has also moved to embrace electrification on its own UK staff company car fleet, with incentives to increase adoption resulting in almost two-thirds of drivers switching over so far.

Sadlier said: "All of our consultants and many of our sales team have switched to EVs. They act as ambassadors for the technology, developing personal experience to share with customers, friends and family - as more people drive EVs, consumer confidence will increase.

"Coupled with the growing number of different models that are available, plus the recent 2030 announcement, it's not an exaggeration to say that we can all play our part in a zero-emission future and choosing an EV is a step in that direction."