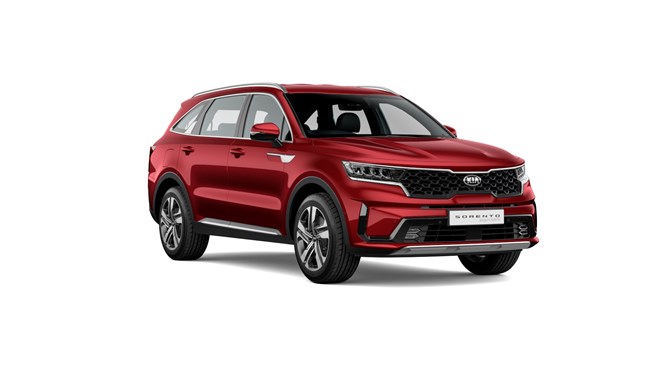 Kia has confirmed UK prices for the new plug-in hybrid version of its Sorento SUV.

The arrival of the PHEV model follows the introduction of the new, fourth-generation Sorento with hybrid and diesel engines earlier this year.

A 13.8kWh battery pack allows an electric driving range of up to 35 miles on the WLTP test cycle.

The Sorento plug-in hybrid is available with the same three equipment grades as the rest of the Sorento range, badged 2, 3, and 4.

They are available to pre-order now, with the first cars due to arrive at showrooms early in 2021.