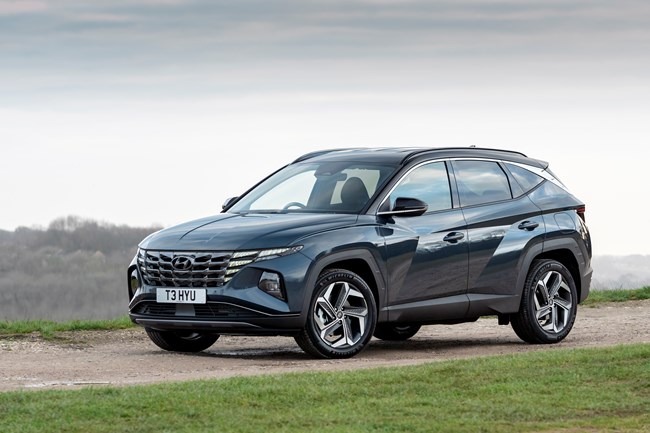 Hyundai has announced full sale details for the new, fourth-generation version of its Tucson SUV.

The new model will arrive in UK showrooms on 7 January 2021, with a choice of petrol, mild hybrid and conventional hybrid powertrains.

A plug-in hybrid version, details of which were announced earlier this week, will join the range subsequently, while previously-announced diesel options are not included in the UK launch.

Features of the range-topping Ultimate grade include 19in alloys, three-zone climate control, heated rear seats, a panoramic sunroof, and a smart electric tailgate.