All Citroën and DS diesel models made RDE2 compliant 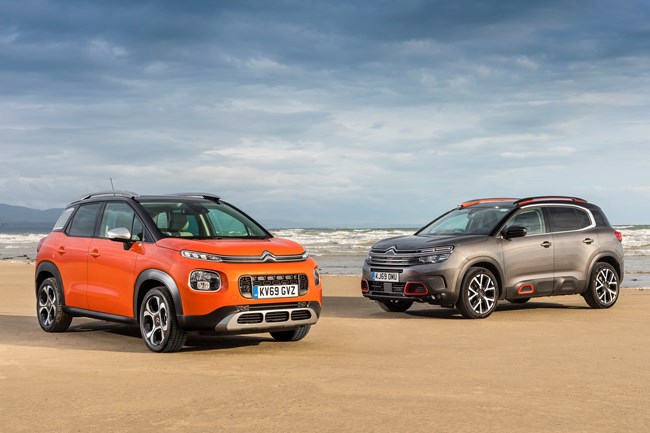 Citroën and DS have announced that all their newly-built diesel models are RDE2-compliant, which means a healthy discount for company car drivers.

PSA sister brand Peugeot said the vast majority of its diesels now meet RDE2 standards. Vauxhall, which is also part of PSA but still uses some engines developed under GM, had previously announced that the Astra diesel is RDE2-compliant.

Cars only need to be RDE2/Euro6d-compliant by January 2021. This means their nitrogen oxide (NOx) emissions in the new RDE 'real world' test are permitted to be a maximum of 1.43 times the laboratory limit of 80mg/km, up to 114.4mg/km.

However, many manufacturers are already homologating their models for RDE2-compliance, as non-compliant diesels incur a 4% BIK tax penalty.

For example, an RDE2-compliant C5 Aircross with the 'Flair' equipment grade and the 130hp diesel will be £19 and £39 per month cheaper for 20% and 40% taxpayers, respectively, when registered before April.

It should be noted that there might still be cars available from stock that are still powered by the pre-update engines.