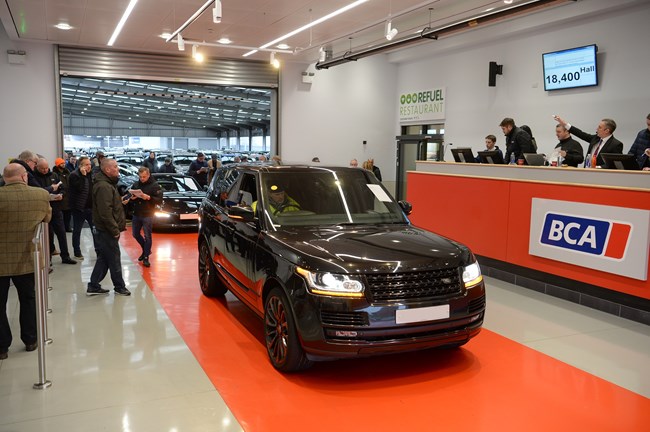 The values for used cars at BCA's auctions were unusually high in January, with high prices all-round, and the second-highest values ever for fleet and lease cars, at £12,331.

BCA reports record volumes of vehicles sold in January, with values staying high nonetheless. Overall, used cars sold for £9,840 in January 2020, an increase of £364 compared to last year, despite both average age and mileage being higher.

Fleet and lease vehicles did especially well, reaching the second-highest average value ever. At £12,331, that's a very significant rise of £878, or 7.1% more than in January 2019. Values have been strong since September, with a peak in December of £12,437. Residual values dropped slightly, by 0.8 percentage points, to 43.3%.

Stuart Pearson, BCA's COO for UK remarketing, commented: "January was a strong month across BCA's network with record volumes sold and strong buyer engagement across the network for both physical and digital sales. Dealer customers are reporting positive levels of retail activity and this is driving demand in the wholesale sector."