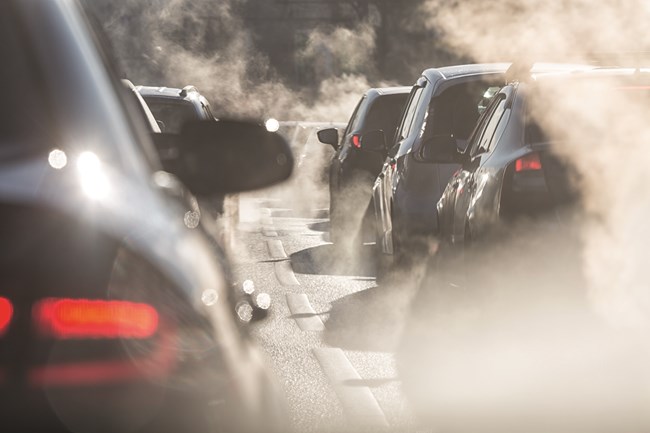 Particle emissions of diesel cars can be 1,000 times as high during normal filter cleaning cycles as during normal running, Transport and Environment (T&E) found.

Diesel cars stop their diesel particulate filters (DPF) from clogging by running a 'regeneration cycle' when the engine is up to operating temperature. This burns off any matter stuck in the filter.

The group of NGOs is calling out the way this procedure is included in official testing and that. Because cars are allowed to exceed the limit during the regeneration cycle, T&E say that 60-99% of regulated particle emissions from the tested vehicles are ignored as a result.

The Nissan Qashqai and Opel Astra were 32% to 115% over the legal limit for particles when they cleaned their filters in the testing by T&E. What's more, the number of particles emitted continued to be higher than the official amount for 30 minutes after the cleaning cycle had ended.

Anna Krajinska, emissions engineer at T&E, said: "These tests show that new diesels are still not clean. In fact, they are spewing out highly dangerous levels of particles in our towns and highways every day."

T&E is also drawing attention to the fact that the smallest particles are not part of official testing, even though they may be very harmful to people's health.

Krajinska said: "Regulated particles are only half the story. The smallest ultrafine particles are thought to pose a bigger threat, yet they're ignored by official tests. The next Euro pollution standard must close the loopholes and set limits for all pollutants. The endgame is a standard that demands zero emissions from cars on our roads."

The organisation is urging for the next pollution standard to require cars to meet the emission limits under all driving conditions, including DPF regeneration. It is also calling for currently unregulated pollutants such as ammonia and ultrafine particles smaller than 23nm to be included.