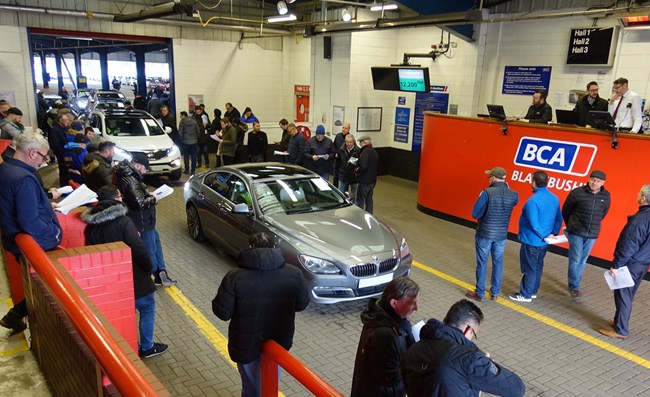 December 2019 was a good month for average values of fleet & lease and dealer part-exchange vehicles, with strong bidding at BCA's auctions.

However, the difference in values was comparatively small, given the rise in age and mileage, making the average values in December 2019 the fourth highest on record.

Fleet & lease values were doing very well at £12,437, up £647 from last year, even though average age and mileage continued to rise. However, retained value was down by 1.8 percentage points at 42.4%. Fleet & lease values have generally been strong since September.

Dealer part exchange values and values for nearly-new vehicles were also up from the previous year, with lower age and mileage seen in part exchange vehicles.

"Retail conditions for used vehicles remained very positive throughout December and as a result, BCA staged a very successful programme of incremental sales between Christmas and the new year at BCA Blackbushe, Manchester, Nottingham, Measham and Brighouse, along with a number of specialist digital events."