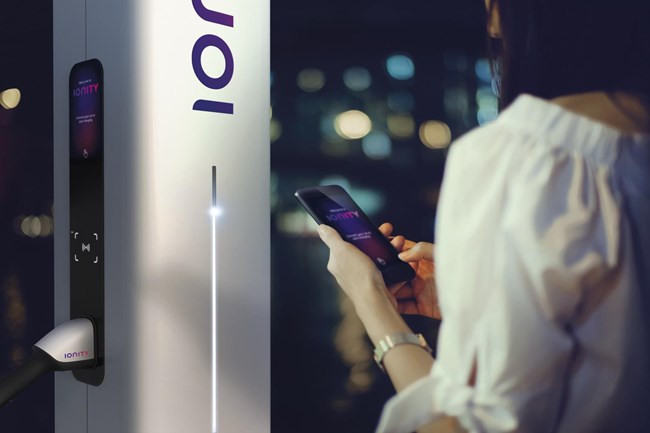 Ionity, the joint venture of several car manufacturers to build a rapid charging network to rival Tesla's, has announced a new pricing structure for drivers who want to use Ionity chargers, but don't have an account that allows them to use the chargers.

The company is building a network of 350kW rapid chargers across Europe and currently has three locations in the UK, with six under construction.

Up until 30 January, drivers who don't have an account with a charging network that allows them to use Ionity chargers pay just a £8 flat fee to charge their electric car at an Ionity charger, regardless of how much charge they take.

Of course, most people won't pay this much as they will already be signed up to an electric charging subscription, either through the car manufacturer, one arranged for the whole fleet (such as AlphaElectric, from Alphabet), or a third-party network such as Polar.