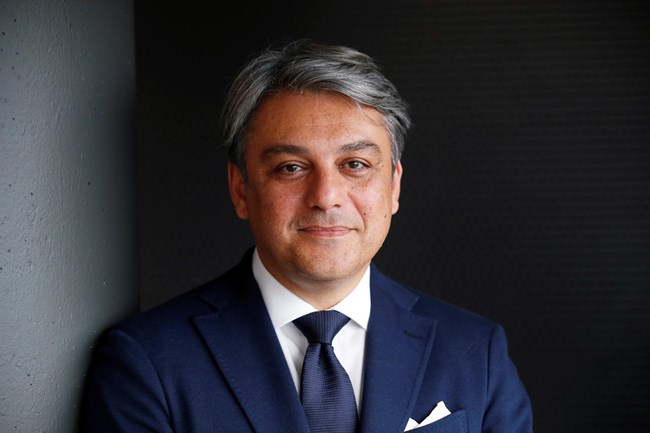 Renault has confirmed that ex-Seat president Luca de Meo has been appointed as its new CEO.

The confirmation comes only a couple of weeks after the announcement that de Meo was leaving Seat.

He will take over from interim CEO Clotilde Delbos on 1 July, with Delbos taking the position of deputy CEO. The delay in de Meo taking up his new role at Renault is due to a non-compete agreement with Seat.

Renault's new CEO will certainly have his work cut out in this tumultuous period for the car manufacturer. Since long-time CEO Carlos Ghosn was arrested and subsequently dismissed in November 2018, Thierry Bolloré held the position for just over eight months while relations with alliance partner Nissan worsened.

De Meo had been president of Seat since 2015, overseeing a period of consistent growth and profitability for the Spanish VW Group subsidiary.

Jean-Dominique Senard, chairman of the board of directors of Renault, said: "I am delighted with this new governance, which marks a decisive step for the Group and for the [Renault-Nissan] Alliance. Luca de Meo is a great strategist and visionary of a rapidly changing automotive world. His expertise but also his passion for cars make him a real asset for the Group.

"I also thank Clotilde Delbos who provides interim management of the Group in an exceptional manner. She has demonstrated day after day her commitment and determination in the service of Renault. Together, with the support of a renewed and strengthened executive committee, they will form a high-quality, multi-talented team equal to Renault's ambitions."