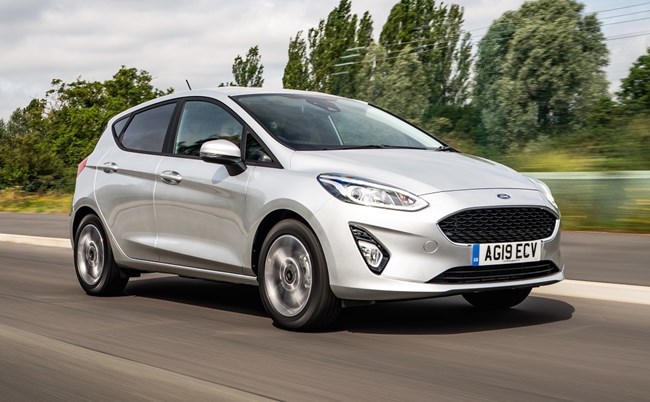 The Ford Fiesta was again the bestselling new car in the UK in 2019.

According to the Society of Motor Manufacturers and Traders (SMMT), 77,833 Fiestas were sold, giving it a healthy lead over the second-placed car, the Volkswagen Golf, which recorded 58,994 registrations.

Third place went to the Ford Focus, with 56,619 registrations, while the top five was completed by the Vauxhall Corsa, with 54,239 registrations, and the Mercedes-Benz A-Class, with 53,724.

The UK's bestselling SUV in 2019 was the Nissan Qashqai, which came sixth in the overall chart with 52,532 registrations.

Completing the top ten were the Volkswagen Polo, with 37,453 registrations, and the Kia Sportage with 34,502.

Despite its dominant performance over the year, the Fiesta was dislodged from the top spot in the monthly figures for December, also released today, which saw the Golf take the lead with 4,585 registrations, ahead of the Fiesta with 4,168.