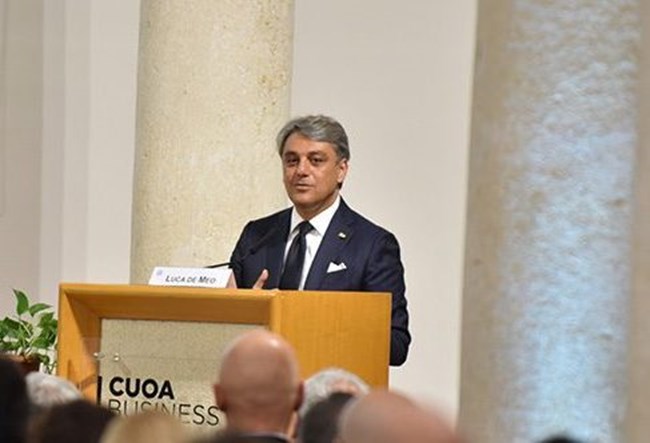 Seat has announced that its president Luca de Meo is stepping down with immediate effect.

The Italian had been at the helm of the company since 2015. In that time, VW's Spanish subsidiary returned to success with the launch of a range of SUVs. De Meo also oversaw the spin-off of Cupra, Seat's line of performance cars, as a separate manufacturer.

De Meo is tipped as the next boss of Renault, which has been going through a turbulent time following the arrest and subsequent dismissal of its CEO Carlos Ghosn. Ghosn was replaced by Thierry Bolloré, who in turn was ousted in October.

Seat's vice-president for finance Carsten Isensee will assume the presidency while also continuing with his functions. De Meo will remain a member of the VW Group until further notice.