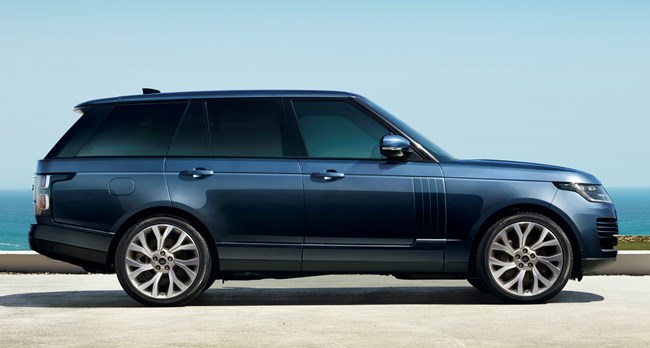 The engines are RDE2-certified, meaning that technically they are exempt from the 4% BIK diesel surcharge, although due to the high CO2 emissions figures they produce, all the above vehicles are well inside the maximum 37% band anyway.

Other upgrades announced for both the Range Rover and Range Rover Sport include Apple Carplay and Android Auto being offered as standard across the ranges, and 4G wi-fi connections for up to eight devices.