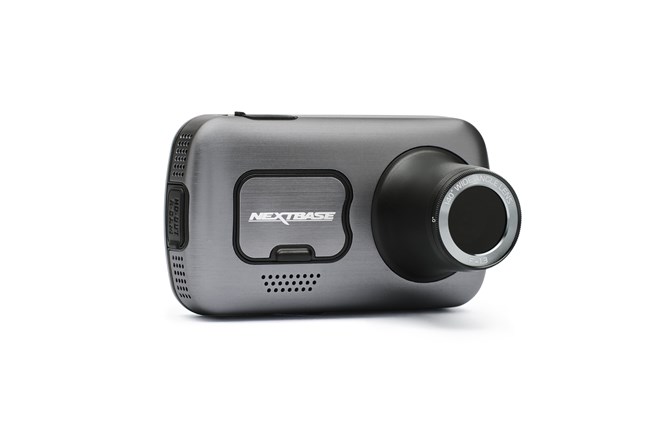 Nextbase has introduced the 622GW, a new flagship model for its dash cam range.

The camera is capable of recording 4K footage at 30fps, and features super slow motion playback at 120fps, making it easier to review footage for details following an incident.

The 622GW also builds on Nextbase's existing emergency SOS call system with what3words map information, which can pinpoint the user's location within three metres, allowing them to relay their exact position to emergency services, even if they have no data reception or wi-fi.

Also new with the 622GW is enhanced night vision capability, including larger pixels and automatic brightness detection, and an extreme weather mode, designed to provide clear image quality in all conditions.

There's also digital image stabilisation, which smooths out vibrations caused by bumps in the road.

When it comes to transferring footage onto a mobile device, the 622GW comes with 5GHz wi-fi, allowing files to be sent up to six times faster than before.

"The addition of what3words, as well as emergency SOS, also makes the 622GW the biggest safety upgrade for your car yet."