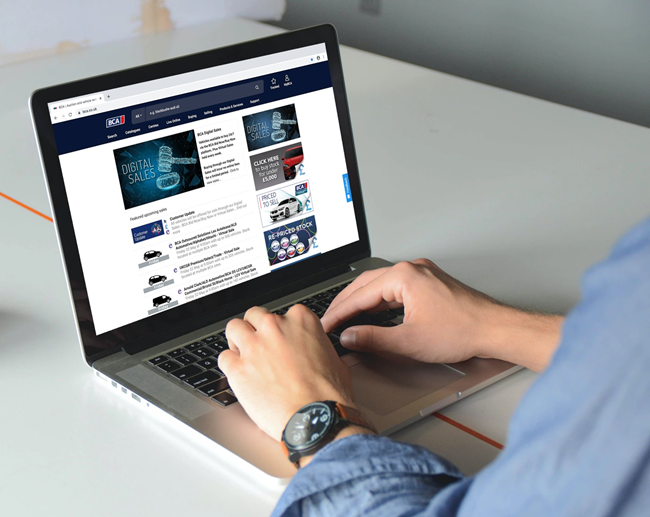 The average value of used cars sold by BCA has increased by 75% during the last two months as the UK has slowly emerged from coronavirus lockdown.

BCA, which moved to online-only sales at the end of March, says the price rebound came as dealers returned to the marketplace, having been allowed to reopen showrooms by the government on 1 June.

The market is, however, yet to fully recover to pre-lockdown levels, with BCA having reported an average sale price of £10,002 back in February.

BCA COO for UK remarketing Stuart Pearson said: "The momentum we reported in May has continued into June and BCA has expanded its online remarketing programme significantly to meet the demand.

"Daily entries are now often exceeding 5,000 vehicles and demand across most sectors is ahead of what we would typically see at this time of year.

"June was notable for the upswing in demand for higher value, retail-ready vehicles which significantly influenced the overall average price performance ­- it was no surprise that this coincided with the reopening of many franchised dealerships and car supermarkets.  "Demand for lower value, budget vehicles remained incredibly buoyant throughout the month, maintaining the trend we have seen since the first days of lockdown and resulting in some unprecedented price increases."

Pearson said that as the month progressed, most areas of the market stabilised, but some niche product achieved 'exceptional' prices.

He added: "With many retailers having furloughed mechanic and body shop staff it was notable that higher grade, well-presented vehicles with full histories and clean BCA Assured reports have been at a premium."