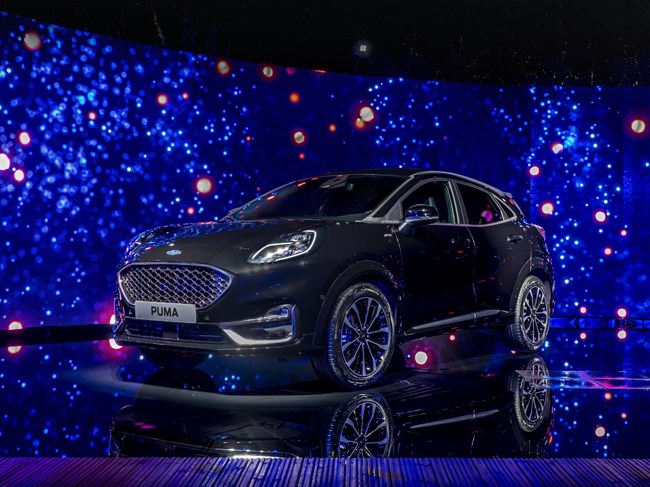 Until now, Puma customers only had the choice of two engines, two versions of the same mild-hybrid 1.0-litre three-cylinder, with either 125hp or 155hp.

Ford is now adding a standard, non-mild-hybrid version of the same 1.0-litre engine. It also has 125hp, but scores slightly worse on fuel economy and CO2 output, at 132g/km and 47.9mpg. Compare that to the 127g/km and 49.6mpg for both mild hybrid versions.

Those wanting an automatic gearbox no longer need to avoid the Puma, as the new entry-level engine can be combined with either a six-speed manual or a seven-speed dual-clutch automatic gearbox.

Having the car shift its own gears does come with a further penalty in economy and CO2 output, at 138g/km and 45.6mpg. All figures are on the WLTP cycle.

Ford is also adding a new equipment grade to the top of the Puma range. The ST-Line X Vignale is based on the sporty ST-Line X grade and adds a number of luxury features and details, such as 18in wheels, LED headlights, leather seats, heated front seats and steering wheel, keyless entry and a different grille and rear bumper.