Fleetcheck calls for vehicle contract reviews due to coronavirus 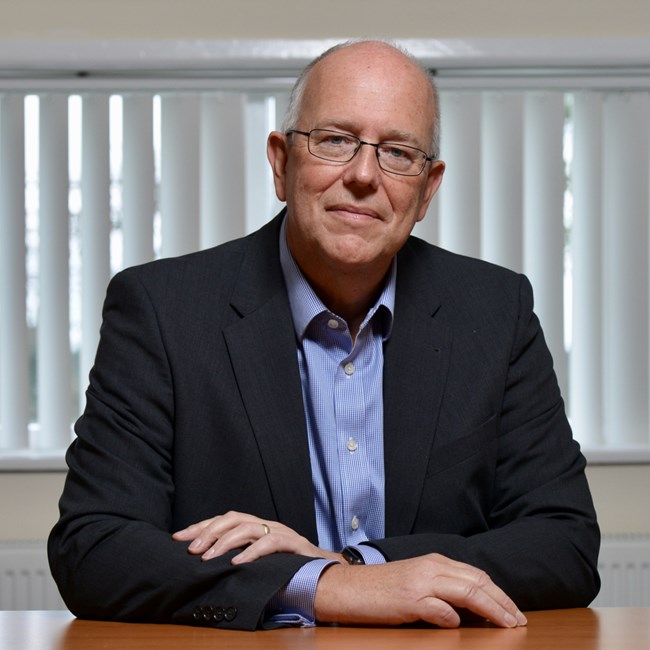 Fleets need to carry out a review of their vehicle leasing contracts across the board in light of the coronavirus pandemic, according to fleet software firm Fleetcheck.

It says that the crisis is responsible for a wide range of potentially significant changes to key leasing variables.

According to managing director Peter Golding, current fleet lease arrangements were essentially drawn up for a world of business travel that doesn't exist anymore, and is unlikely to return in the same form as it did before the pandemic.

He said: ""We've seen a whole slew of changes in a short period of time. The rise of video-conferencing means the likelihood of much reduced mileage for many drivers while there will also be, in many organisations, sadly, the need to make redundancies.

"What all of this this means is that the mileage and year cycles in your current leases are potentially, even probably, no longer appropriate.

"Fleets need to work out what will be needed in the future and talk to their leasing providers about making changes."

According to Golding, a wide range of different solutions could be put in place to adapt current leases to the 'new normal'.

He said: "Leasing companies are being pretty flexible in the current circumstances and it is worth spending some time talking to them about all of the different potential avenues that you could follow.

"For example, rather than just handing back a car that was driven by someone who has lost their job and paying any penalties that are due, you might be able to swap around your fleet allocations and find ways of reducing your liabilities."

Golding said that it was generally in the interests of leasing companies to help, although Fleetcheck had heard some stories of problems with handing back end-of-contract vehicles during lockdown.

"For example, some fleets continued to use those cars and vans while others missed scheduled services, meaning they could be liable for penalties," he said.

Golding added that an extra complication was that short and medium-term availability of new vehicles was likely to be poor over the next few months, so some contracts might need extending.

He said: ""Production and movement of vehicles has been affected quite badly during the crisis, so getting hold of the cars and vans you want and need might prove to be very difficult.

"This is especially true of the emerging market for electric vehicles. We're expecting to see contract extensions on a widespread scale during the remainder of 2020 as a result."