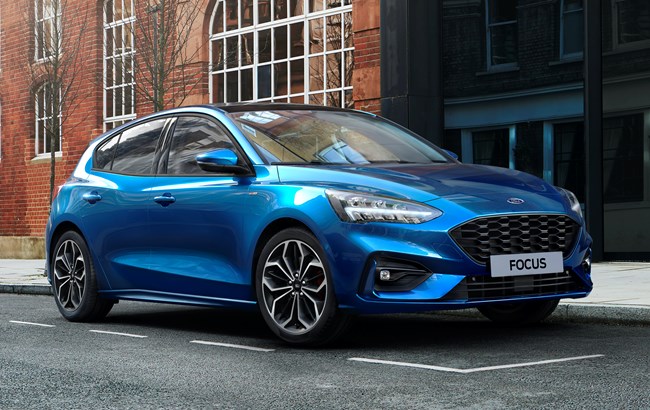 The Ford Focus is now available to order with mild hybrid powertrains.

These pair a 1.0-litre petrol engine, producing either 125hp or 155hp, with a 48V battery that assists the engine while driving, and also powers electrical ancillaries.

Official WLTP fuel economy and CO2 emissions figures for the Ecoboost Hybrids, which come with a six-speed manual gearbox, are 51.4mpg and 116g/km.

The Focus joins a number of other Ford cars in being offered with mild hybrid engines, including the Fiesta small car and the Puma and Kuga SUVs.

Ford has also announced other new updates for the Focus, including a new 12.3in LCD instrument cluster, and a standard FordPass Connect modem, which from later this year will come with local hazard information.

There's also a new equipment grade, Zetec Edition, with standard equipment including a wireless charging pad, sat-nav with an 8in touchscreen, front and rear parking sensors and electric folding mirrors.