Caroline Sandall stands down as co-chair of AFP 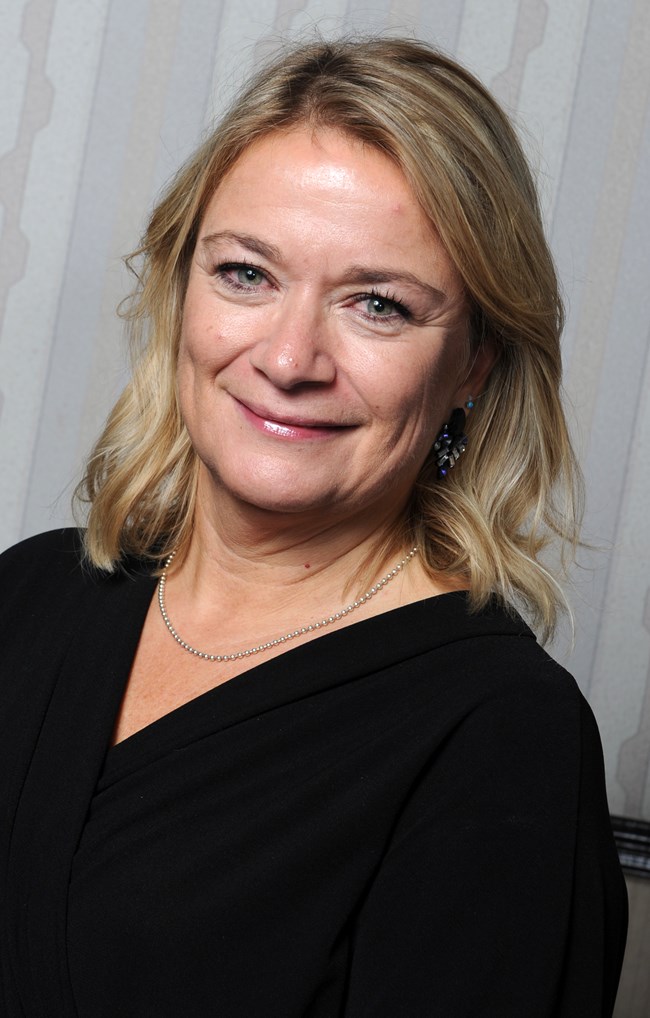 Caroline Sandall has announced she is stepping down as co-chair of the Association of Fleet Professionals.

As chair of the Association of Car Fleet Operators (ACFO), she helped create AFP in March of this year through its merger with the Institute of Car Fleet Management (ICFM).

She explained: "This is a decision very much driven by my personal circumstances. Like many people during lockdown, I've been taking a look at my work-life balance and decided that some changes were perhaps overdue in terms of reducing my commitments to focus on some key aspects of my career and home life.

"Also, having helped to oversee the creation of the AFP, now seemed like a good time to step back in order to enable some other people take centre stage. The expertise that exists within the new organisation is considerable, and I am leaving it in very good hands."

Caroline has been involved in ACFO for more than 20 years and held a variety of positions including regional officer, director, vice-chair and chair.

She said: "I have enjoyed my time with both ACFO and the AFP tremendously. The fleet sector is vibrant and creative sector full of people who are capable, talented and simply nice. I very much intend to remain involved available in a support role when needed."

Paul Hollick has now been elected chair of the AFP, having previously held a co-chair position alongside Caroline.

He said: "I'd like to thank Caroline for the service she has given the industry as part of the AFP and ACFO over many years. Her expertise and commitment has been unparalleled, and she will no doubt be missed.

"She can lay claim, as much as anyone, to being responsible for the creation of the AFP which has been very quickly gathering momentum over the months since its creation.

"We have recently made announcements about our new committee structure and our first ever webinar, and are looking forward to unveiling further plans for the organisation in the near future."