Acfo and ICFM merge to become Association of Fleet Professionals 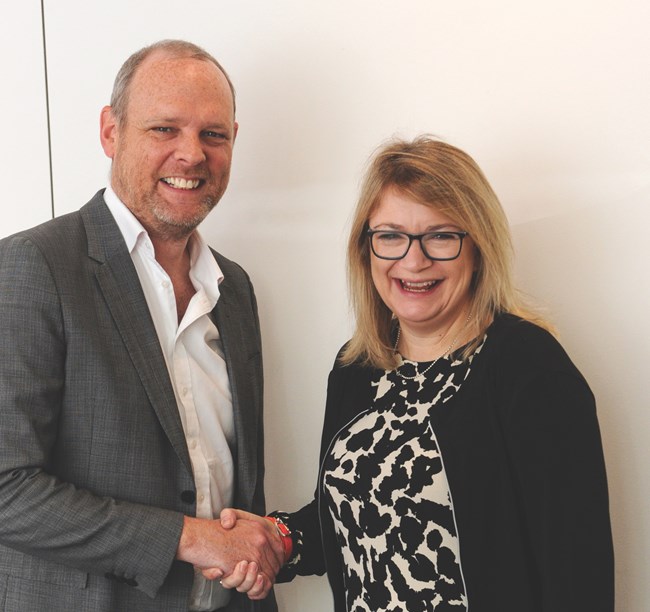 Fleet organisation Acfo and fleet standards and training organisation ICFM have announced that they will merge to become the Association of Fleet Professionals (AFP).

The merger brings together the two associations' campaigning and lobbying activities and fleet operator and service provider training and education.

The board of the AFP will comprise Caroline Sandall, the current Acfo chairman, Paul Hollick, the current ICFM chairman, Stewart Lightbody, Acfo deputy chairman, and Peter Eldridge, sales and marketing director of ICFM.

The Association of Fleet Professionals' board will oversee the continuation of the work of both Acfo and ICFM, whose respective boards will continue, while also managing subscriptions and sponsorship.

What's more, the AFP will provide enhanced support to the Fleet and Mobility Management Federation Europe and the Global Fleet Consortium Network. Acfo is already a member of both organisations.

Acfo chairman Caroline Sandall said: "We believe that both organisations are two-sides to the same coin and will deliver an increased fleet industry voice through their combined strength. Bringing both together creates a true fleet body for the industry - giving fleet operators a true voice via the lobbying of Acfo with the training and education of the ICFM."

ICFM chairman Paul Hollick said: "Both organisations have been in active dialogue for a few years on this topic and now is definitely the best time to join forces. As the fleet industry is going through significant challenges with changing legislation, tax regulations, new technologies and clean air zones the merger seems to be a great time for the Acfo team to focus on the fleet manager's voice within Westminster, Whitehall and UK cities while the ICFM team can then devote its time of being a true Fleet Academy to educate and develop the current and future leaders within fleet and those coming into fleet from other areas of business.

For the full story and more analysis, read the March issue of Business Car.