Next BMW 7 Series to have electric, petrol, diesel and plug-in hybrid options 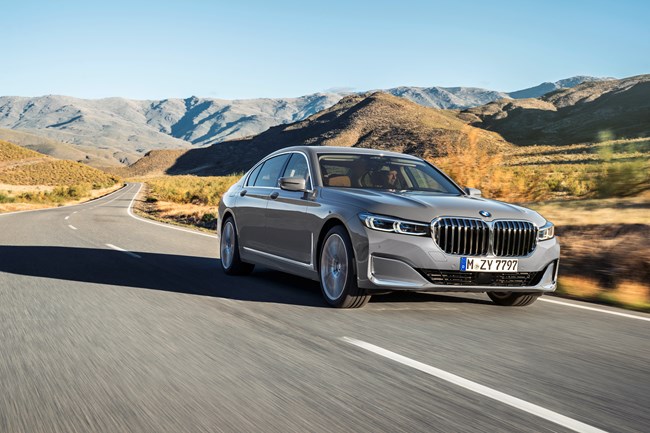 BMW's flagship executive saloon, the 7 Series, will be available with an all-electric powertrain, as well as with the usual petrol, diesel and plug-in hybrid options.

The 7 Series is the latest executive saloon to be announced with pure-electric power. The Mercedes S-class will have an electric derivative, in the shape of the EQS, while the Jaguar XJ will reportedly be electric-only.

The BMW Group announced the news in a livestreamed annual accounts press conference. At the same time, the manufacturer announced that it was confident that it would meet the stringent EU fleet CO2 targets this year, saying that a third of reduction is thanks to improvements in combustion engine technology, and the rest is thanks to electrified vehicles.

BMW also announced that from 2021, it will have a major cull of traditional drivetrain variants, as well as non-essential models, to reduce complexity and streamline manufacturing.