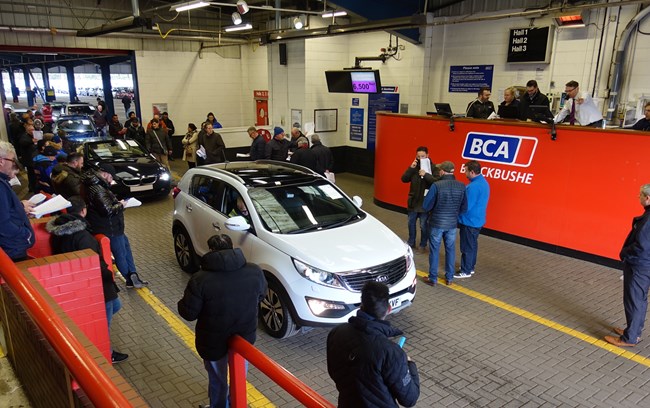 Values of used cars rose in February - both compared to January 2020 and February 2019 - according to auction company BCA.

"Online trading at BCA continues to play a significant role, with online sold volumes rising above 38% during the past month and that percentage continuing to rise into March."

Fleet and lease average values were significantly stronger than last year - at £12,290 compared to £11,522 - but showed a slight drop, of £41, compared to January this year. The residual value averaged 43.7%, down by 0.3 percentage points, year-on-year.