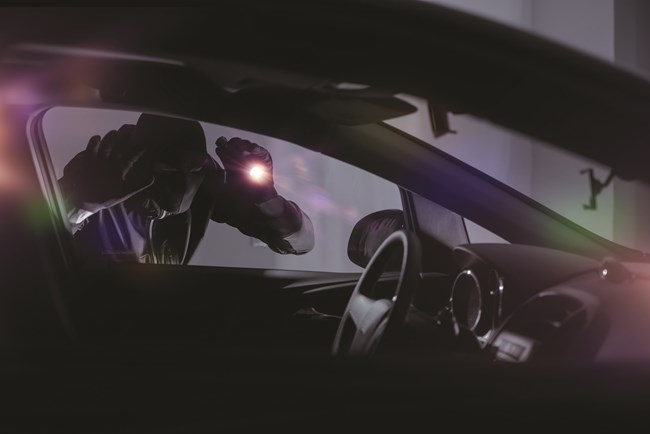 Vehicle research centre Thatcham has tested a number of new cars for theft resistance, and rated the performance of the Vauxhall Corsa, MG HS, Mazda CX-30, Subaru Forester and Tesla Model 3 as poor.

A lot of modern cars feature keyless entry and start systems, which allow the driver to enter and drive the vehicle without having to press the button on the key or insert the key into the ignition. These systems work by constantly broadcasting a signal between the key and car. However, it has been found that the right equipment can intercept this signal, amplify it and allow thieves to break into or steal the car.

More and more cars have built-in protections against this, and as a result, The BMW X6 M50d, BMW 218i Gran Coupe M Sport, Land Rover Discovery Sport D150, Mini Electric, Porsche Taycan, Skoda Superb and Toyota Supra all gained 'Superior' ratings for all-round security and the presence of a 'relay attack fix'.

'Poor' ratings were awarded to the models that Thatcham Research security engineers were able to access and start using relay attack equipment.

The Tesla Model 3 and Hyundai i10 were found to have certain security features lacking and were rated 'Basic'.

Richard Billyeald, chief technical officer, commented: "The number of carmakers now offering relay attack counter-measures with new vehicles is steadily increasing and should be applauded. However, all new cars with keyless systems ought to have a solution to this long-standing vulnerability in place".

He also said: "The keyless vulnerability continues to be a concern to car owners. However, it is not the only factor behind recent increases in vehicle theft. Our assessment found that the rated Hyundai, MG and Tesla models are missing some commonly accepted security measures. These measures were introduced to improve core car security and represent the minimum today's drivers should expect, whatever the vehicle price point."