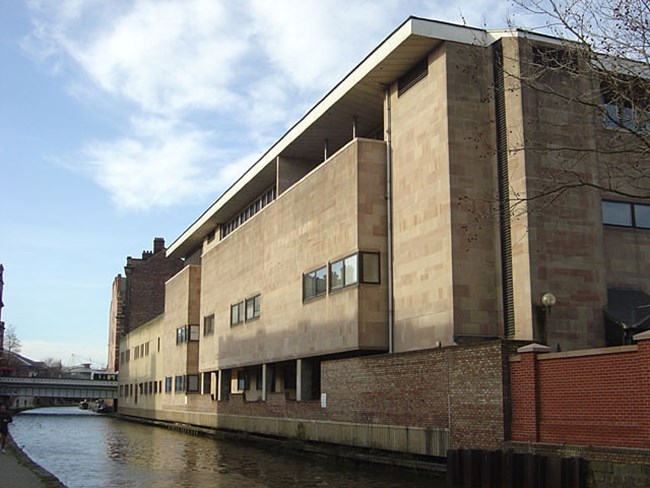 A welding contractor has been found guilty of failing to comply with the Health and Safety at Work Act 1974, following a deadly accident caused by a fatigued van driver.

Renown Consultants was found guilty at Nottingham Crown Court after Zac Payne, 20, and Michael Morris, 48, died in a crash at around 5.30am on 19th June 2013 when Payne fell asleep at the wheel of a company van while driving back to his employer's Doncaster depot after a night shift in Stevenage. The van veered off the motorway, crashing into a parked vehicle and killing both the driver and the passenger.

Payne had been driving and working since 4.30am the previous day. He was supposed to finish for the day in the evening, but took an additional overnight welding job.

The Office of Rail and Road (ORR) told the court that Payne, who like his colleague was employed on a zero-hours contract, was suffering the effects of fatigue and may have fallen asleep at the wheel or experienced 'microsleeps,' which hugely increased the risk of a traffic accident.

Paul Hollick, co-chair of the Association of Fleet Professionals (AFP), the former Acfo and ICFM, said: "This is the first prosecution for van driver fatigue of which we are aware and it is a very worrying case. There was a complete breakdown of fleet management health and safety. The driver had been at work for more than 24 hours, creating a hugely risky situation that should never have occurred."

Not only did the company not check whether it had enough well-rested employees, Payne should not have been behind the wheel in the first place, as he was only 20 and the company's fleet insurance policy stipulated a minimum age of 25. Hollick commented: "This is a fundamental failure of management."

A further issue highlighted by the ORR was that because both men were on zero hours contracts and reliant on Renown for securing welding qualifications, there was an incentive to accept any work that was offered.

Ian Prosser, chief inspector of railways said: "Our thoughts are with the family and friends of Mr Payne and Mr Morris. The rail industry relies on a huge workforce of skilled manual staff often working at night and on shifts. Fatigue is a real and known risk which reduces alertness and affects performance.

"Today's tragic case shows the fatal consequences that can occur when fatigue policies are disregarded. Safety comes first and ORR will continue to monitor and take action where companies do not take sufficient care to ensure their workforce is not too tired to work."