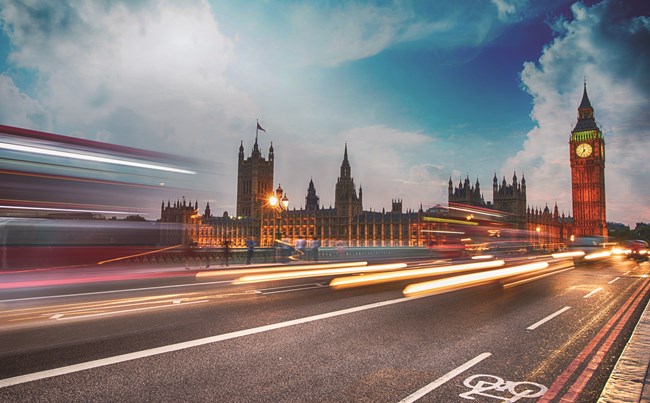 In its 2020 Budget, the Government has confirmed the new BIK tax rates from 6 April, announced the extension of the plug-in car grant, as well as investment in roads and electric car charging infrastructure.

However, as the BIK tax also switches from using NEDC CO2 figures to WLTP figures, most petrol and diesel cars are likely to be slightly more expensive to tax.

In addition, all zero-emissions vehicles will be exempted from the VED 'expensive car' supplement, which adds £320 a year for cars costing more than £40,000, until 2025. Normal VED rates will go up in line with the retail price index.

Chancellor Sunak is also promising £500m over the next five years to support the rollout of a fast charging network, with the aim that drivers will never be further than 30 miles from a rapid charging station. This will include a rapid charging fund to help businesses with the cost of connecting fast charge points to the electricity grid.

Another incentive to stimulate the take-up of low-emission vehicles as company cars comes in the form of a change in the first-year allowances for business cars from April next year. The Government will extend first-year allowances to zero-emission vehicles only and apply the main rate writing down allowance (WDA) of 18% to cars with CO2 emissions up to 50g/km. The special rate WDA of 6% will apply to higher polluting cars with emissions above 50g/km.

However, many will be disappointed that a mooted 0% VAT rate on electric cars has not happened.

There's good news for conventional petrol and diesel cars too, as contrary to some rumours, fuel duty will be frozen for another year.

Finally, the Treasury also announced a number of road improvement schemes, such as building the lower Thames crossing, dualling the A66 Trans-Pennine, and building a new dual carriageway and a two-mile tunnel in the South West to speed up journeys on the A303 and to ease congestion around Stonehenge. Together with the railroad improvements, these projects should hopefully ease congestion. There will also be a new Potholes Fund that should provide £500 million a year for road repair.